A CENTER SOLUTION FOR ALL OF YOUR NEEDS 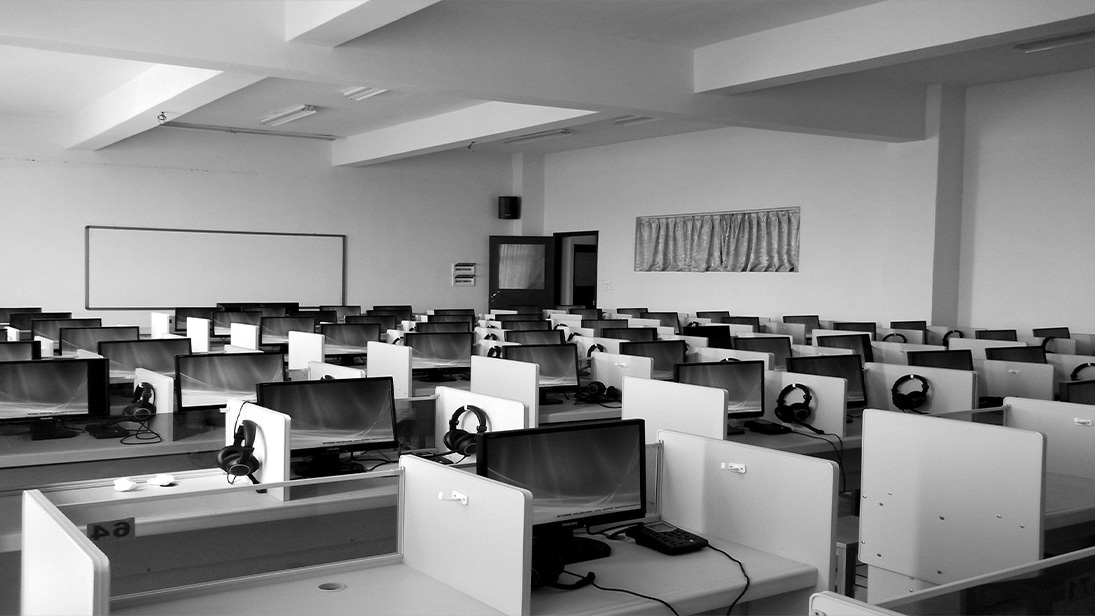 SOLUTIONS
GET A QUOTE 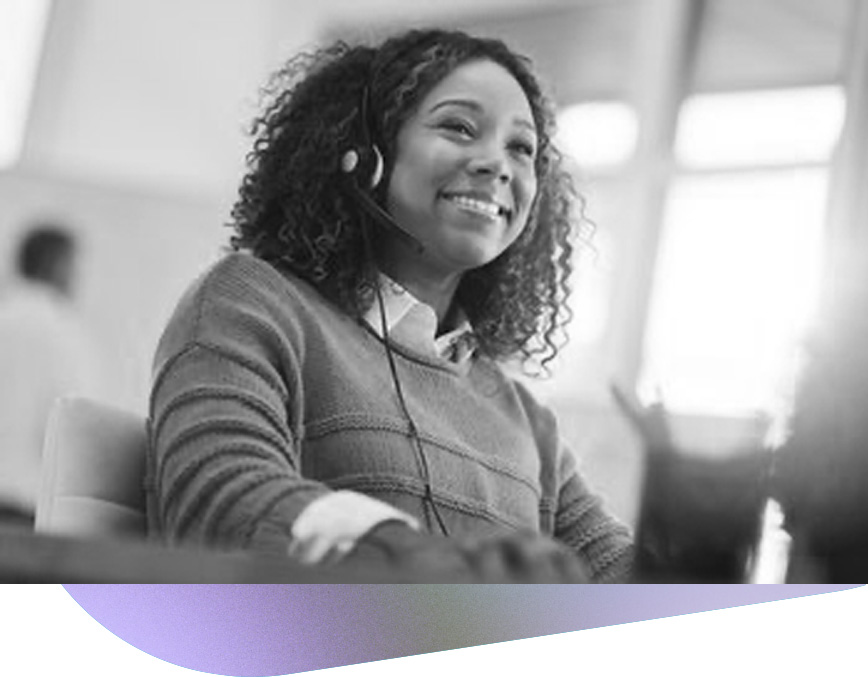 Our Telesales agents are sure to make the most of your data and increase the amount of sales that your company generates. We will work diligently with you to come up with a script and pitch and will create the maximum amount of conversions. 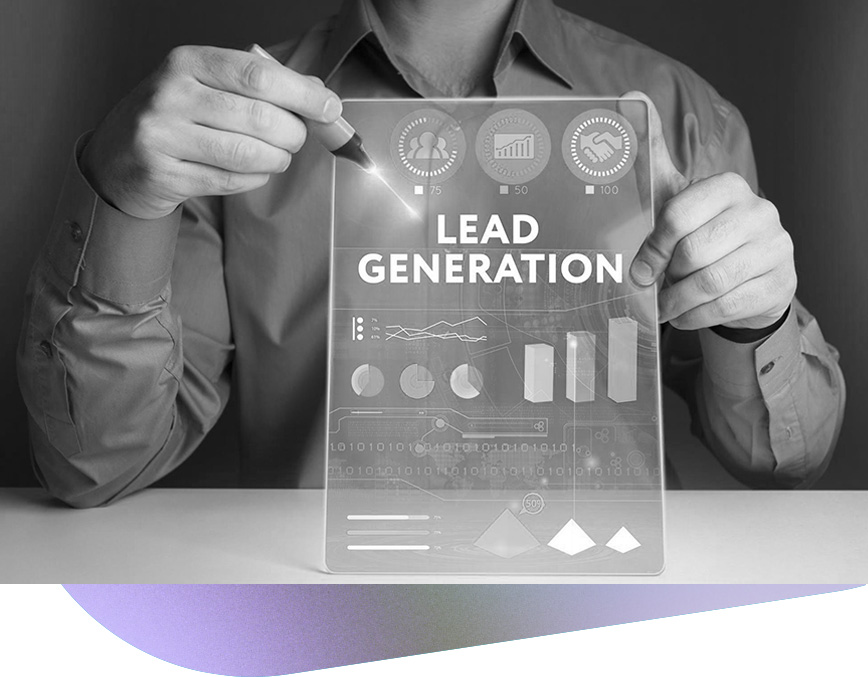 Get the hottest and most qualified leads with our lead generation service. We provide high quality targeted leads that will be sure to lead you to the highest conversion rates. 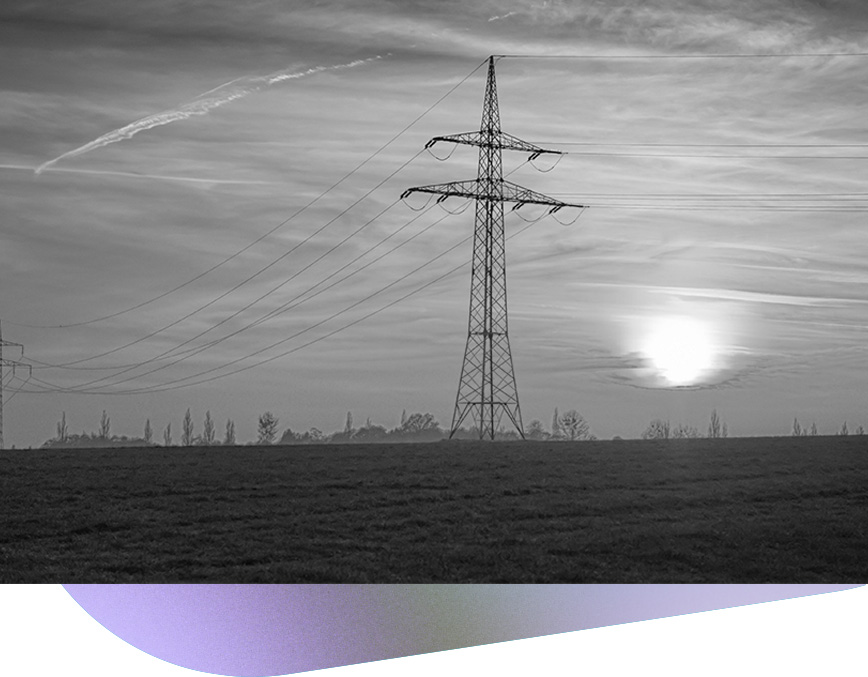 The Energy Deregulation Industry is our specialty! We have the infrastructure and knowledge to be able to help you build up your customer base and increase your overall sales.

Our agents can provide you with professional and courteous support to your already existing and potential customers. We have a streamlined service that will make everything easy for you and your customers. 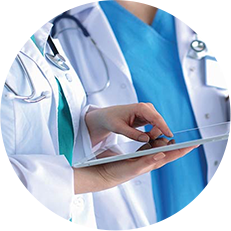 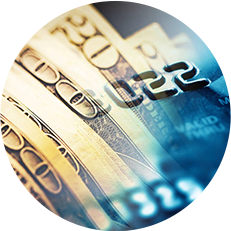 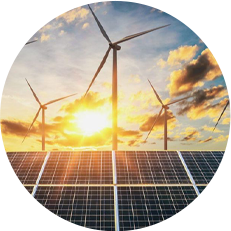 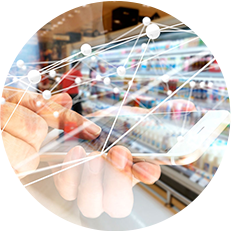 Learn about our full list of services, we accomodate your every need..

This is why we know we can serve all of your call center needs.

Premier Offshore Solutions is a one stop shop for all your contact center needs. We have been providing services since 2012 from our United States office located in New York and have recently augmented our operations by opening a flagship site in Dominican Republic, Santiago and satellites in Costa Rica and The Philippines.

The Dominican Republic is amongst the top three countries in LATAM with the highest English proficiency level , in addition it has access to three of the top languages spoken globally. Spanish is the native language followed by English and French, there is a strong affinity with the US culture.